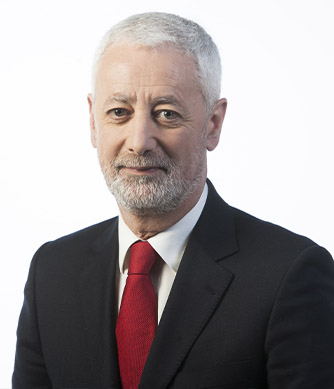 His career at UNESCO started in 2014, by an international mission of UNESCO to the Brazilian Government. Two years later, he ran as an independent candidate in the presidential elections, having obtained the quarter of the votes. From  2018, he is the Permanent Representative of Portugal to UNESCO.