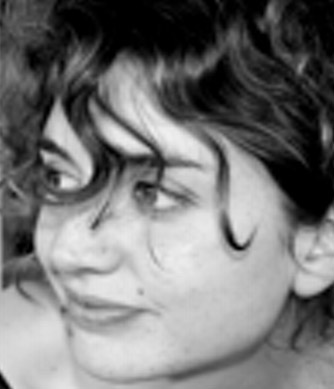 Mar Pérez-Sanagustín is Associate Professor at the Université Paul Sabatier Tolouse III (France), researcher at the Institute de Recherche Informatique de Tolouse (IRIT), and associate researcher at the Pontificia Universidad Católica de Chile (PUC). Mar also founded the team T4DLab at PUC, and she continuous collaborating with it. Mar worked from 2011 until 2014 as a researcher at the Gradient Lab of the Gradient del Grupo de Aplicaciones y Servicios Telemáticos (GAST) at the Universidad Carlos III de Madrid (UC3M) and as a teacher of the department of Telematics Engineering, where she was with a Post-Doctoral Fellow Alianza 4 Universidades. She is a Doctor in Information and Communication Technologies since July 2011 by the University Pompeu Fabra, where she obtained the cum laude grade with European Mention. During her PhD, Mar completed her studies with a moths stage at the LTRI group from the London Metropolitan University in London. From November 2013 until March 2014 Mar was with a Fulbright fellow visiting the Stanford Research Institute (SRI) in San Francisco (USA). From 2014 until September 2018 she worked as a Associate Professor at the Pontificia Universidad Católica de Chile where she also was the vice-dean of Engineering Education. Currently, she is still associate researcher at this university. Her research focuses on the study of self-regulation in MOOCs, MOOC-based hybrid methodologies, collaborative learning with mobile devices and engineering education.

Mar has been honored with several awards, such as the IMS award in the category Most Innovative New Realization of Standards” by the contribution done in the TENCompetence project (2009), ITWorldEdu2011 Award, YUZZ – Entrepreneurship award 2011 (Fundación Banesto), and the Best Paper and Best demo Awards for etiquetAR at the EC-TEL 2013. She has authored 10 ISI journal papers, and over 30 otherjournal articles, book chapters and conference papers. She has also participated in several I+D national and international projects and has been a teacher for 7 years in several universities n several Universities ( UC, UPF, UAB, UC3M and UNIR) and other courses of media literacy in centers such as Cibernàrium – Barcelona Activa.