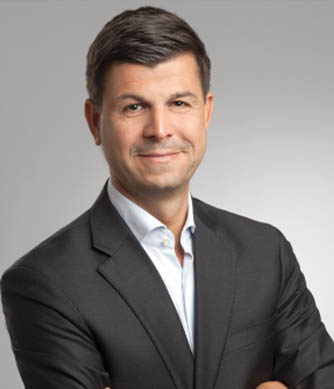 Georgi Dimitrov joined the European Commission in 2008. Between 2009 and 2013 he was involved in various roles in setting up the European Institute of Innovation and Technology (EIT). In 2014/2015 Georgi managed the launch of HEInnovate, an initiative by the European Commission and the OECD that supports entrepreneurial and innovative universities. He then acquired experience as a policy advisor to senior management. In January 2017 Georgi assumed the role of a Deputy Head of Unit “Innovation and EIT” in DG EAC where he is responsible for the EIT; digital education; and innovation and education including business-university cooperation. Before joining the Commission, Georgi worked for a leading multinational telecommunication company in Germany. Prior to that, he worked in a software start-up for four years in Germany. Georgi studied at the University of Bonn (M.A.), the University of Erlangen-Nürnberg (PhD) and the Open University UK (towards MBA in Technology Management).

All sessions by Georgi Dimitrov