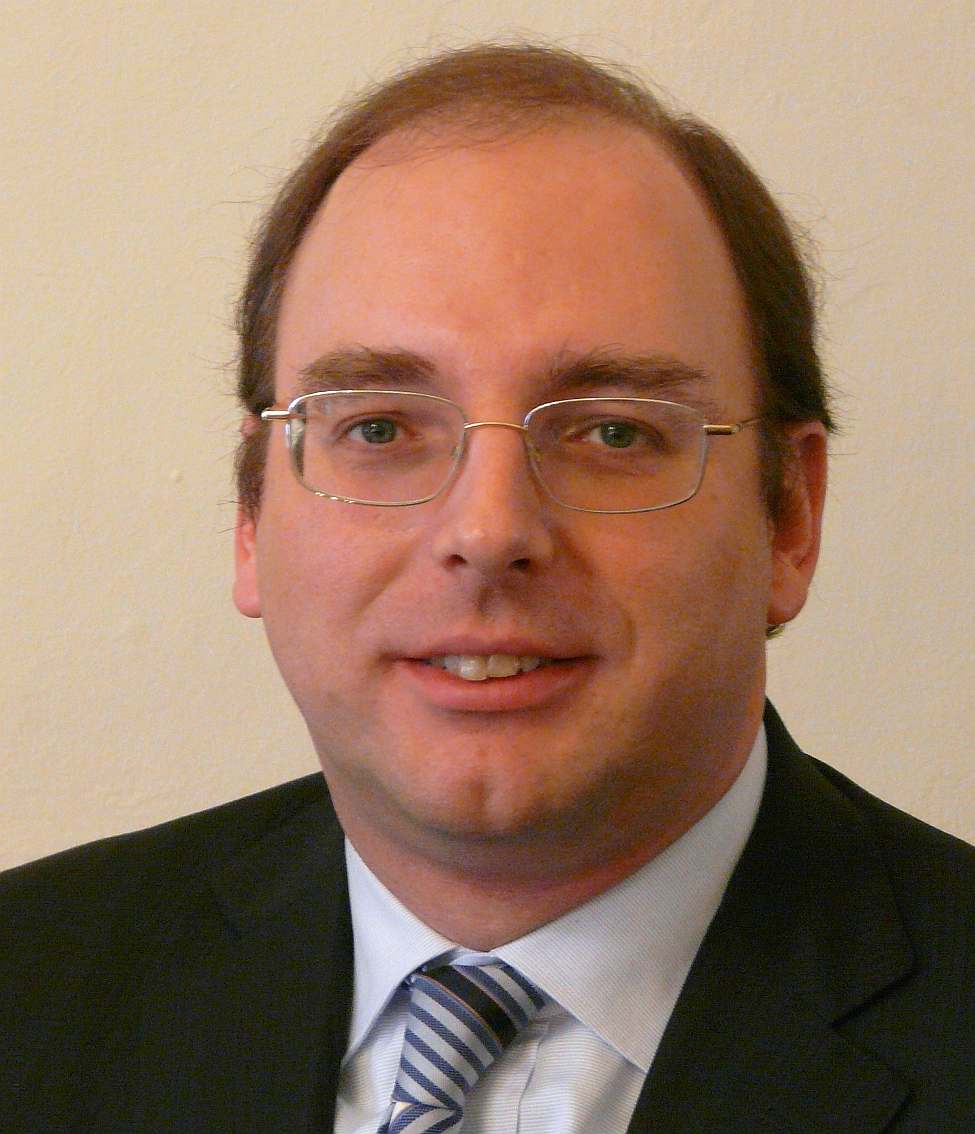 António M. Teixeira (Lisbon, 1965) is an Associate Professor with tenure at Universidade Aberta (UAb), the Portuguese open university, since 1991. A member of the Department of Education and Distance Learning which he headed from 2016 to 2020, he’s also a researcher at the University of Lisbon’s Center of Philosophy and collaborates with the University of Rome 3 as well as the Distance and eLearning Lab (LEaD) at UAb. He was a visiting scholar at the Korean National Open University (2010).

From 2006 to 2009, he was Pro-rector for innovation in Distance Learning at Universidade Aberta. In that capacity, he conceived the strategy and managed the university’s successful and speedy transition process from a print-based distance learning institution to a fully online one. He was also responsible for the design and initial implementation of the university’s research lab on distance education (LEaD) and the university’s open access scientific repository (Repositório Aberto).

António Teixeira was President of the European Distance and E-learning Network – EDEN (2013-16), having previously served as Vice-president (2010-13) and Director (2008-16). He’s currently serving as a member of the Council of EDEN Fellows. He was also a Director at Ibstpi – International Board of Standards for Training, Performance and Instruction (2011-18) and is currently an IBSTPI Scholar.

Throughout the years, António Teixeira has integrated several boards of directors and many expert committees and task forces in higher education institutions and organizations at national and international level. From 2007 to 2009, he was member of the Academic and Administration boards of Asia’s International Open University (UAIA) and of the Portuguese Rectors Council (CRUP) specialized committees on Scientific Research and Knowledge Transfer, and Evaluation, Quality and Innovation. he’s been also a member of the International Advisory Board of the Distance Education and Learning Futures Alliance of the Massey University (New Zealand) and the Vice-president of the Ad Lucem Association (University of Lisbon). He’s also

In addition, he’s on the International Advisory Board of the Unesco Chair on Distance Education at UNED, Spain (CUED) and is a member of the CIPSH Chair on Digital Humanities in Education, a partnership involving Lisbon’s Nova University, University of Porto and Universidade Aberta, Portugal. António Teixeira is also an external expert for AQU Catalunya and ACPUA quality assurance agencies in Spain, A3ES in Portugal and the research and innovation national agency of Uruguay (ANII), among others. He’s an scientific consultant of the ROSSIO initiative involving the Lisbon City Hall and the Lisbon’s Nova University, Portugal.

Formerly, he has been a Vice-president of the Scientific and Pedagogical Committee at the InnovENT-E Institute (France) and a member of the Project Committee 288 (Educational Organizations Management Systems – Requirements with guidance for use) of International Organization for Standardization (ISO/PC288) in representation of EDEN. He’s an elected member of the Scientific Society of the Portuguese Catholic University as well.

António Teixeira is on the scientific board of twelve following international journals in education, namely: Open Learning, the European Journal on Online and Distance Learning -Eurodl, the International Journal of Educational Technology in Higher Education, the Revista Iberoamericana de Educación a Distancia – RIED, the AAOU Journal, the Revista de Enseñanza y Teaching, Revista de Educación a Distancia – RED, the Turkish Online Journal of Distance Education, the Italian Journal of Educational Technology, Interaction Design and Architecture(s) – xD&A, Philosophy @Lisbon – Internacional eJournal, and the International Higher Education Teaching and Learning Review. In addition, he’s a reviewer for the British Educational Research Journal – BERJ , Computers and Education and the International Review of Research in Open, Distance and E-Learning – IRRODL, amongst other international journals. He worked also as an expert evaluator for the EFQUEL – European Foundation of Quality in E-learning.

Over the years he has participated in close to forty international research projects, funded either by the European Commission or the William and Flora Hewlett Foundation, as a project manager and/or as a researcher. Additionally, he’s been in a member of task forces at the European Association of Distance Teaching Universities (EADTU) on open educational resources, lifelong learning, virtual mobility and sustainable development. He’s a member also of the e-ASEM network (Asia-Europe Meeting), since 2008, and was on the Expert’s Board of the Horizon Report for Iberoamerica.

Furthermore, he’s participated in the scientific and/or organizing committees of over thirty international conferences, being notably responsible for organizing the ED-Media 2011 (Local Chair), the EDEN 2008 Annual Conference and the 11th Research workshop 2020, the EADTU 20th Anniversary Conference, in 2007, all in Lisbon, the 7th Open Classroom Conference in Porto (2009) and CAFVIR 2013 and ICDE SCOP Meeting 2013, both in Lisbon. He has delivered over one hundred and fifty presentations at international conferences and published over one hundred articles, book chapters and other publications. He received an EDEN Senior Fellowship for demonstrating excellence in professional practice of open, distance and e-learning.