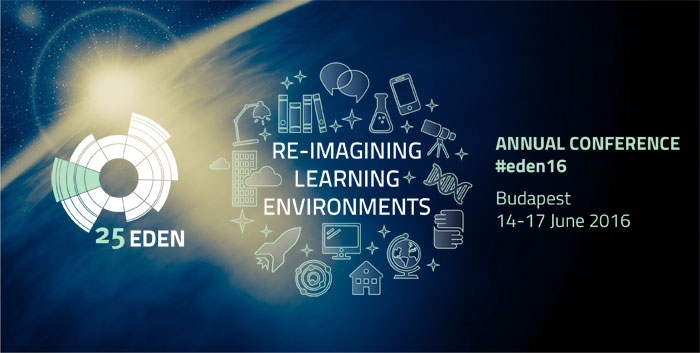 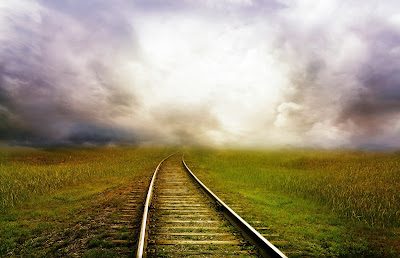 In 1997 I was invited to Ankara, Turkey to participate in a week long conference – the Second International Symposium on Distance Education. The entire concept of distance education was quite new to me at the time, as was travelling to other countries to hear different perspectives. You could say I was still very new to the idea of distance education, even though I had been working in technology supported education for almost 2 decades, and had also obtained my first degree from the British Open University. I knew the basics, but the deeper theoretical and practical knowledge eluded me. I was also unfamiliar with many of the international speakers I met at the event. Three of the founding fathers of distance education, Tony Bates, Sir John Daniel (at the time Vice Chancellor of the Open University) and Michael G Moore were speaking, and over that week in Ankara, I got to know each personally and learnt much from them.

Recently, during the celebration of the 25th anniversary of the European Distance and E-Learning Network (EDEN) this year in Budapest, Hungary, I had the privilege to meet all three again. I thought it was too good an opportunity to pass up, so I invited each of them to sit together and join me in a conversation about the foundations of distance education, its theories and practices, and their personal views on its history. Below is the video of this wonderful opportunity to learn from the three wise men of distance education. Please share the link with as many as you wish – there are some gold nuggets of wisdom in this interview!

The EDEN Interviews: Bates, Daniel and Moore by Steve Wheeler was written in Plymouth, England and is licensed under a Creative Commons Attribution-NonCommercial-ShareAlike 3.0 Unported License.