EDEN introduced a new strand to its well established paper presentation, workshop, demonstration and poster strand at its conferences. In 2014, following the Synergy workshop organised in 2013 in Budapest, the concept of the Synergy format was introduced to the EDEN Annual Conference series. The Synergy Strand facilitated the sharing of project outputs and research findings, offering the participants platform to develop new ideas and plans, to create new partnerships by engaging the conference audience in highly interactive working group activities during parallel sessions. EU projects and practices ? that display thematic cross sections with the Conference Themes ? were invited to introduce themselves during the conference’s Synergy Strand. The list of the short introductions of these initiatives is available here and published in the Creative Commons licensed Book of Projects each year.

What happens in the Synergy Sessions?

The sessions kick off with the Fairgrounds. During a number of dedicated sessions all the practice/project promoters can briefly (5 min) introduce their practices and then talk and interact with each other at will. The Fairgrounds serve to discover basic points of synergies among the projects and practices.

The Fairgrounds lead to the Working group (WGs) activities. These WGs support clustering the presented practices and projects along the themes of the event. Each participant is free to join any of the WGs, or form a new one. The aim of the working groups is to elaborate on the potentials and practical details of the identified Fairground synergies and develop future collaborations. The WGs are facilitated and a notary is there to support meaningful collaboration.

The further modernisation of the session formats during the Oxford Research Workshop also contributed to the evolution of the Synergy Strand. Adjusting to the traditional speed-dating format, Barcelona’s flash presentations (max 5 minutes each) will be followed immediately by lively discussions organised in thematic working groups. The speakers will briefly introduce the background, key facts, achievements and aspirations of their showcased projects and initiatives, concluding their presentation with questions and suggestions their projects are most concerned with to inspire and kick off the group discussions. All together 6 Synergy sessions will be held during the conference span ? with the aim to discover basic points of synergies among the presented projects and practices. The expected outcomes are the foundations, or even roughly elaborated roadmaps, of mutually beneficial collaboration schemes. 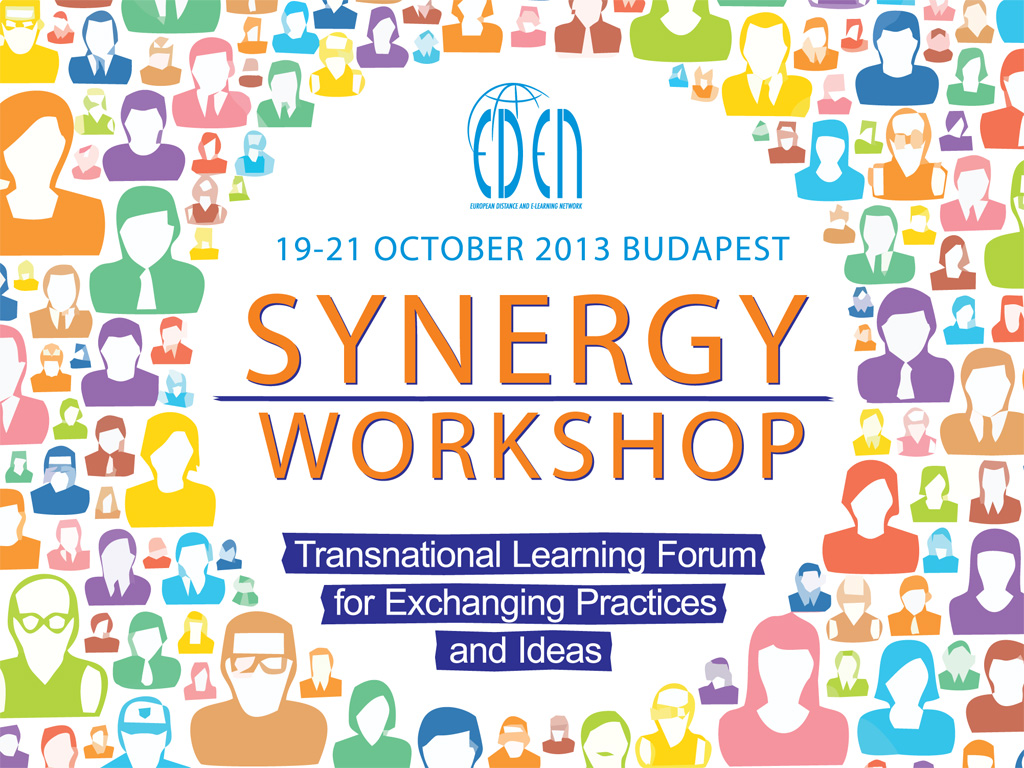