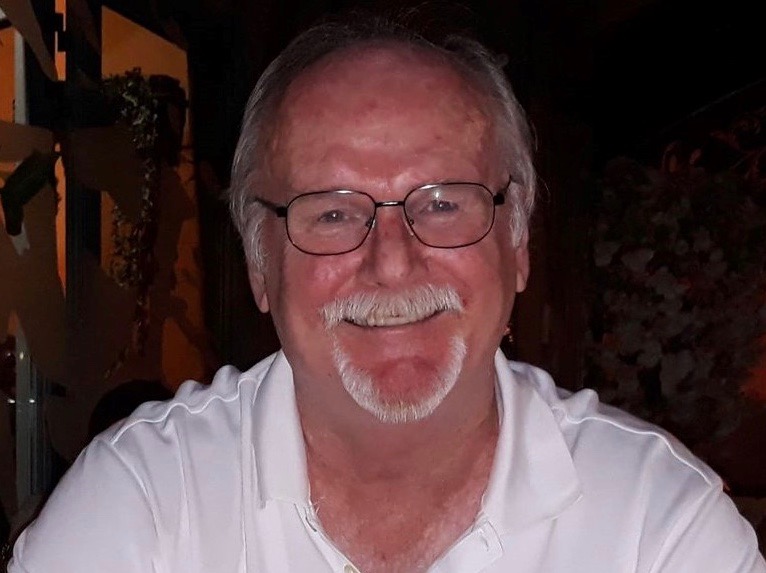 Dr. Don Olcott, Jr., FRSA, is President of HJ Associates, specialising in global open and distance learning; and Honorary Professor of Educational Leadership and ODL at the University of South Africa and an adjunct instructor with Oldenburg University, Germany.   In June 2018, Don was made a senior Fellow of the European Distance and eLearning Network (EDEN) and was honoured as a global Leader and Legend of Online Learning.  Don is the Chair of the EDEN Council of Fellows for 2021-2022 and a recently-elected member of the EDEN Executive Committee.  He was adjunct Professor of Leadership and ODL at the University of Maryland Global Campus from 2011 -2021.

From 2014-2017, he served as a visiting Professor and Co-Director of the unimagine Digital Innovation Laboratory and as Head of Virtual Campus at Charles Sturt University in Australia.  Don was elected Vice Chair of the EDEN Council of Fellows in February 2019.  He previously served as an ICDE Ambassador for the Global Advocacy of OER and on the ICDE OER Advocacy Committee (OERAC).  He is former (2011-2021) Professor of Educational Leadership and ODL with the University of Maryland Global Campus (USA).

From 2011-2013 he served in a lead consultancy role as the manager of strategic planning and international engagement with the Higher Colleges of Technology (HCT) system office in the United Arab Emirates (UAE) assisting in online higher education delivery and strategic planning.

Dr. Olcott brings 40 years of experience and leadership in open and distance education, business and the military.   He was the 2016 Stanley Draczek Outstanding Teaching Award recipient from the University of Maryland Global Campus for excellence in online teaching and learning.  Don served two terms on the Steering Committee of the European Distance and eLearning Network’s (EDEN) Network of Academic Professionals (NAP).  He has served as an EDEN conference speaker and on numerous EDEN Annual Conference Planning committees.

Dr. Olcott is former Chief Executive of The Observatory on Borderless Higher Education (OBHE) in the UK (2007-2011), former Chairman of the Board of Directors and President of the United States Distance Learning Association (USDLA) and is a 2010 EDEN Fellow bestowed by the European Distance and eLearning Network (EDEN) for his leadership and contributions to European open and distance learning.  During 2014, he also consulted on major projects with the African Virtual University (AVU) in Kenya; Microsoft (Indonesia) and with the British Council in the UK and Columbia.   As president of USDLA in collaboration with his Board of Directors, Don led the founding of National Distance Learning Week (NDLW) which was offered in 2007 in the U.S.  and has since expanded to other regions of the world including Europe and Australasia.

Dr. Olcott was the 2013 recipient of the International Council of Distance Education (ICDE) Individual Prize of Excellence for his leadership and contributions to global open and distance education.  Don holds dual Canadian-U.S. citizenship.  Dr. Olcott was inducted in to the United States Distance Learning Association (USDLA) Hall of Fame in May 2014.  Don formally served on the external Strategy Group of the Open University, served on the UK Online Learning Task Force (2009-2011); and is a Fellow of the Royal Society for the Arts (FRSA).   Dr. Olcott recently completed an honorary three-year (2011-2014) appointment as Professor of Education and ODL with the Faculty for the Professions at the University of New England – Australia.  Dr. Olcott is a former member of USDLA’s Board of Directors (2001-2015) and former chair of the association’s global partnership committee.

Dr. Olcott previously served for six years as regional editor on the editorial board of Athabasca University’s International Review of Research in Open and Distance Learning (IRRODL) from 2001-2007 and on the Distance Education (Australia) editorial board from 2008 – 2017.   Dr. Olcott was the senior editor on all research published by The Observatory on Borderless Higher Education 2007-2011.  He served on the editorial board of the European Journal of Open and Distance Learning (EURODL) from 2008-2020 and the International Journal of Educational Technology in Higher Education – formerly the Revista de Universidad y Sociedad del Conocimient (Spain) from 2008 – 2020.

Don was the 1998 recipient of the Charles Wedemeyer award as the Outstanding Distance Education Practitioner in North America awarded by The American Centre for the Study of Distance Education and the University of Wisconsin – Madison.  He has published extensively for thirty years in ODL and international education and has consulted with universities, governments, and corporations across the globe.  Dr. Olcott also has extensive experience teaching online and other technologies, designing curriculum, and developing assessment tools for online learning.  Serving as lead editor, his 2006 book ‘Dancing on the Glass Ceiling:  Women, Leadership and Technology’ is one of the first scholarly publications that examined women’s leadership in open and distance learning and technology.

He earned his bachelors and masters’ degrees from Western Washington University and took a doctorate at Oregon State University in higher education leadership.  He has also completed advanced professional development at Harvard University, New York University and Cambridge University – UK.

Dr. Olcott’s research interests include language and culture in cross-border higher education, sustainable ODL and OER business models, innovative learning design models for ODL and OER, and leadership and innovation in open and distance learning and open educational resources (OER).  His personal interests include golf, history, travel, languages and culture.  Don and his wife Nicoleta divide their time between the U.S., Canada and Romania.