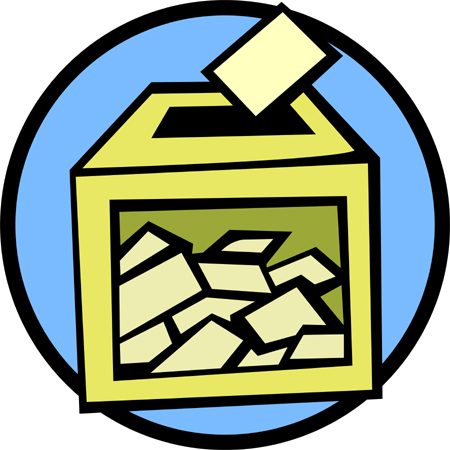 The Network of Academics and Professionals (NAP), which has in December 2016 1053 members, is co-ordinated by a Steering Committee, elected by a ballot of its members.

The Chair of the NAP Steering Committee is ‘ex officio’ member of the EDEN Executive Committee.

All NAP members are invited to take part in the nominations and the election.

Please read the Call for Nomination.